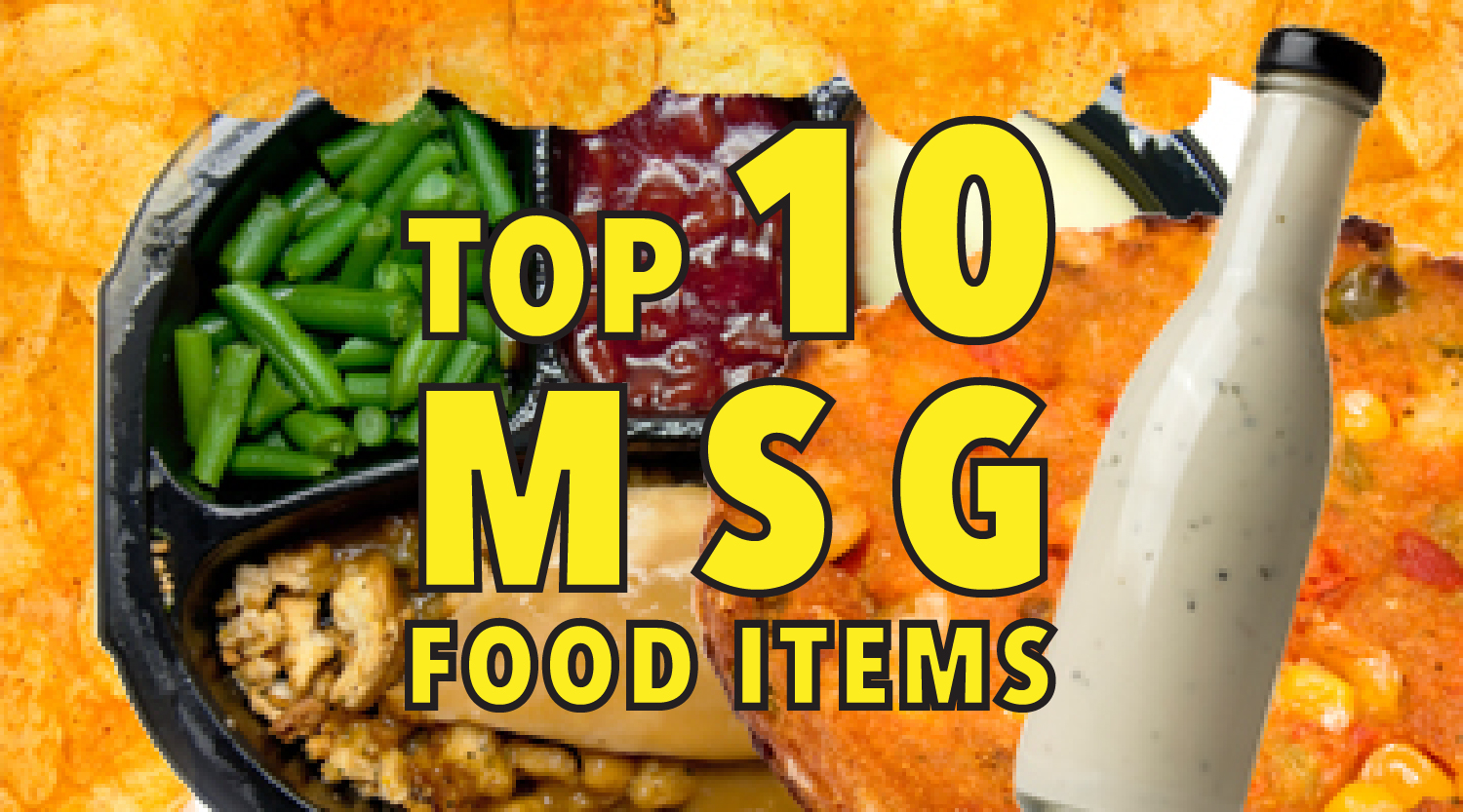 Monosodium glutamate, also known as MSG, is a commonly used food enhancer whose taste is described as umami-like. Taste is usually divided into four categories: sweet, salty, sour and bitter. Glutamate is said to have a fifth, unique taste called umami, which is described as the savory flavor of meats. MSG is used to enhance this so-called umami flavor and is known to have negative side effects even when ingested in small amounts. Since MSG is found so frequently in processed foods, it is very hard to avoid except in cases when the packaging specifically states that the product contains no MSG. Even then, manufactured free glutamic acid can be found in different forms, such as torula yeast.

MSG, torula yeast, yeast extracts and hydrolyzed proteins can raise levels of glutamate, which in turn overstimulates neurons. Synthetically produced glutamates may have different names but are all essentially MSG. Some common glutamates strongly related to MSG include hydrolyzed proteins, autolyzed yeasts, protein concentrates, yeast extract, glutamic acid, and the list goes on. These glutamates can be found in very common grocery items such as low-fat yogurt, canned soups chips, and most ranch- and cheese-flavored foods. In a 2014 study published in Life Science, researchers found that young rats treated with MSG were more susceptible to developing anxiety and depressive behaviors.

So what are some popular grocery store items that contain MSG or hidden MSGs?

Yeast extract is another food additive that is being used as an alternative to MSG. Yeast extract also contains free glutamate. In Russell Blaycock’s 1994 book Excitotoxins: The Taste That Kills, he lists food to watch out for that may contain hidden MSG, including soy milk, which is naturally high in glutamate but also has hydrolyzed vegetable protein added to it.

Torula (Candida utilis) is a species of yeast that has become popular as a food additive in vegetarian and vegan foods. Torula yeast can lend beef a more savory, meaty flavor. Not surprisingly, it is also commonly added to vegetarian burgers and meatless food products. The food additive is made by growing the yeast in a controlled environment in which it is fed sugar and minerals from molasses or wood. After the initial harvesting, the yeast is laid out to be cleaned and dried.

Plum Organics, a unit of the Campbell Soup Company, was accused of deceptive marketing in May 2015 for labeling practices. Plum Organics boasted healthy options for children and babies, but the most prominent ingredients in some of their products is in fact just water. Also, there are hidden MSGs in soups made for children. For example, in the Plum Organics chicken fiesta soup, yeast extract can be found three times. Yeast extract and “natural flavor” can also be found in their chicken noodle soup for kids. Yeast extract is in Plum Organics tomato meatball soup as well.

Frozen dinners such as Lean Cuisine and Stouffer’s

If you have ever eaten a Gardenburger Portabella Veggie Burger or a MorningStar Farms Grillers California Turk’y Burger, then you have eaten torula yeast!

Interesting facts about the history of torula yeast

Germany was the first to produce large amounts of torula yeast at the end of World World I. By World War II, the Germans produced 16,000 tons of torula yeast as a supplement used in human foods. Torula yeast began gaining a lot of attention around 1975 when it was believed to be a potential source of protein that could possibly ease the world’s food shortages, as the yeast could be grown cheaply, quickly and often with materials that would have gone to waste. In 1965, Cuba built a pilot plant to produce torula yeast; in 1992, torula yeast waste water was identified as one of the most significant sources of stream and soil pollution in Cuba by a Cuban scientist named Sanchez Hernandez. 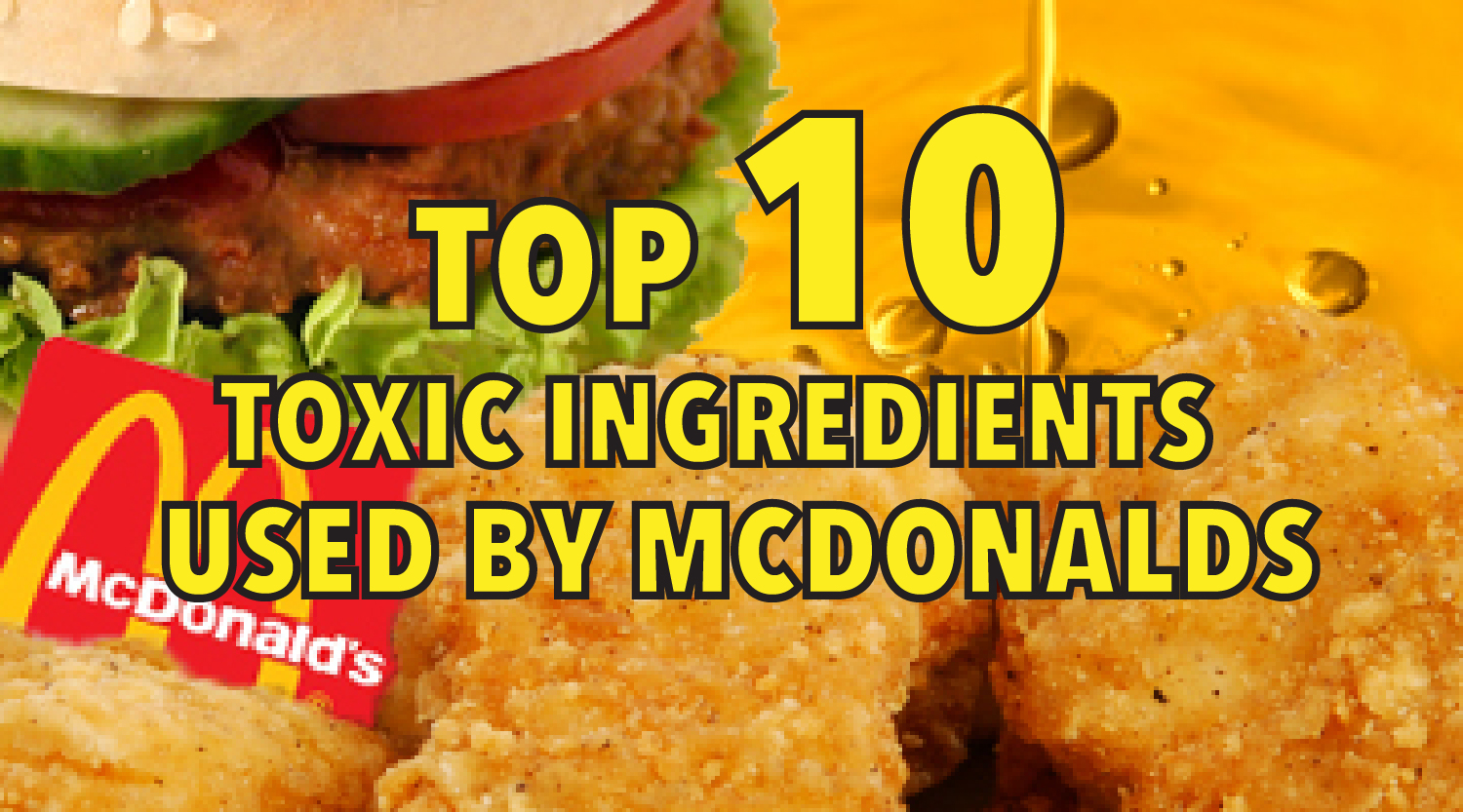 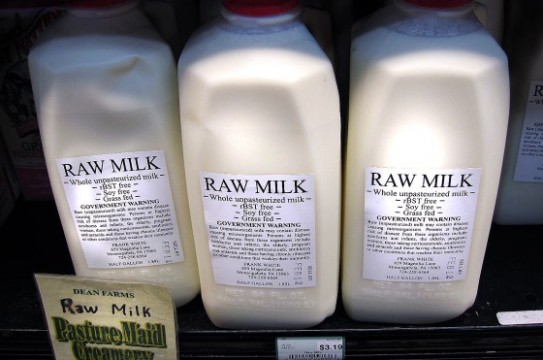 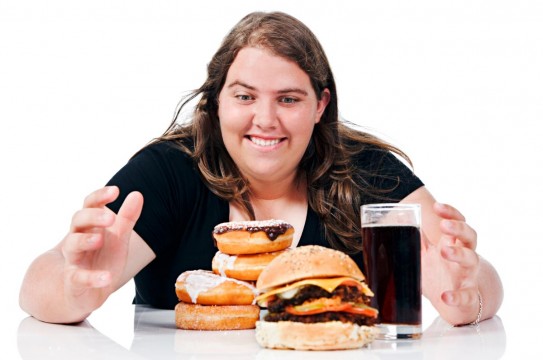 Posted on January 12, 2017
03
×
Please like our Facebook Page
Show us your support by liking our page!
Close This Box