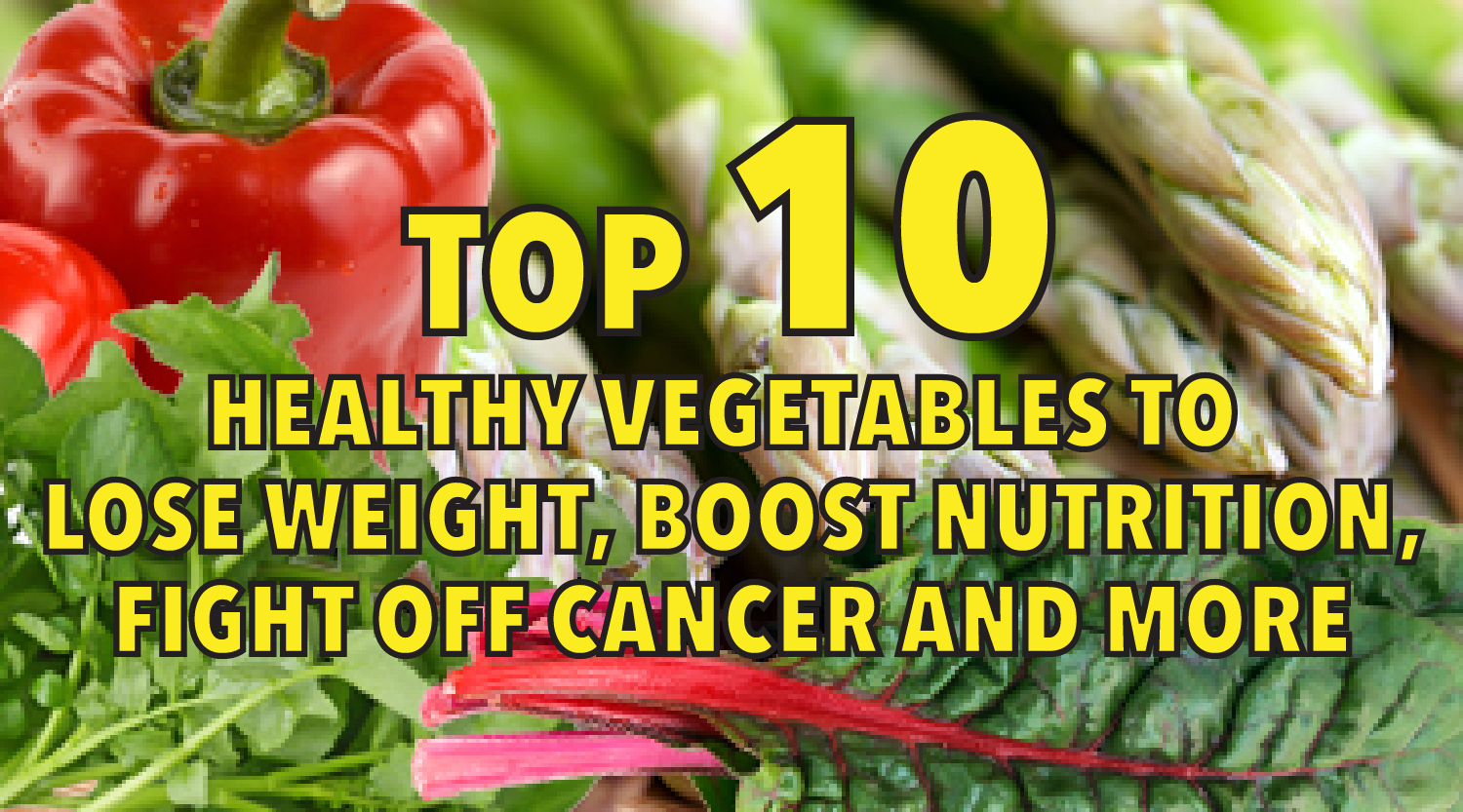 Top 10 vegetables to lose weight and fight off cancer

The human body is designed to digest a swath of vegetables. Not all vegetables are created equal, however. Many vegetables in the produce section stem from genetically engineered crops that have been laced with noxious pesticides. Pesticides are linked to a variety of health problems including cancer, organ failure and birth defects. Unprocessed, organic plant […] 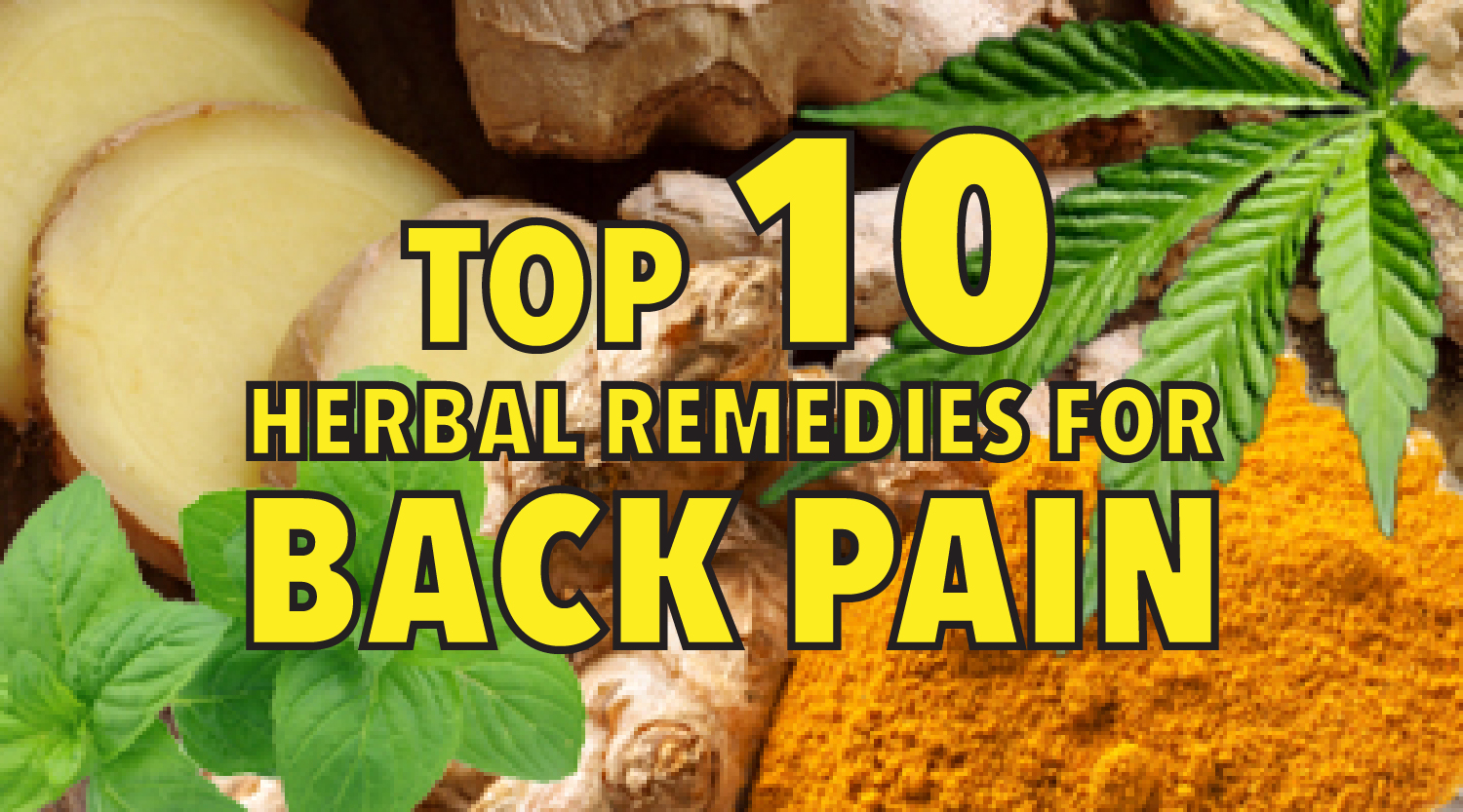 Considering that some 80% of adults have back problems at some point in their life, the human spine seems to be an engineering failure. Each year, 13 million people go to the doctor for chronic back pain, with over 4 million Americans either chronically or temporarily disabled. The problem plagues both men and woman alike, […] 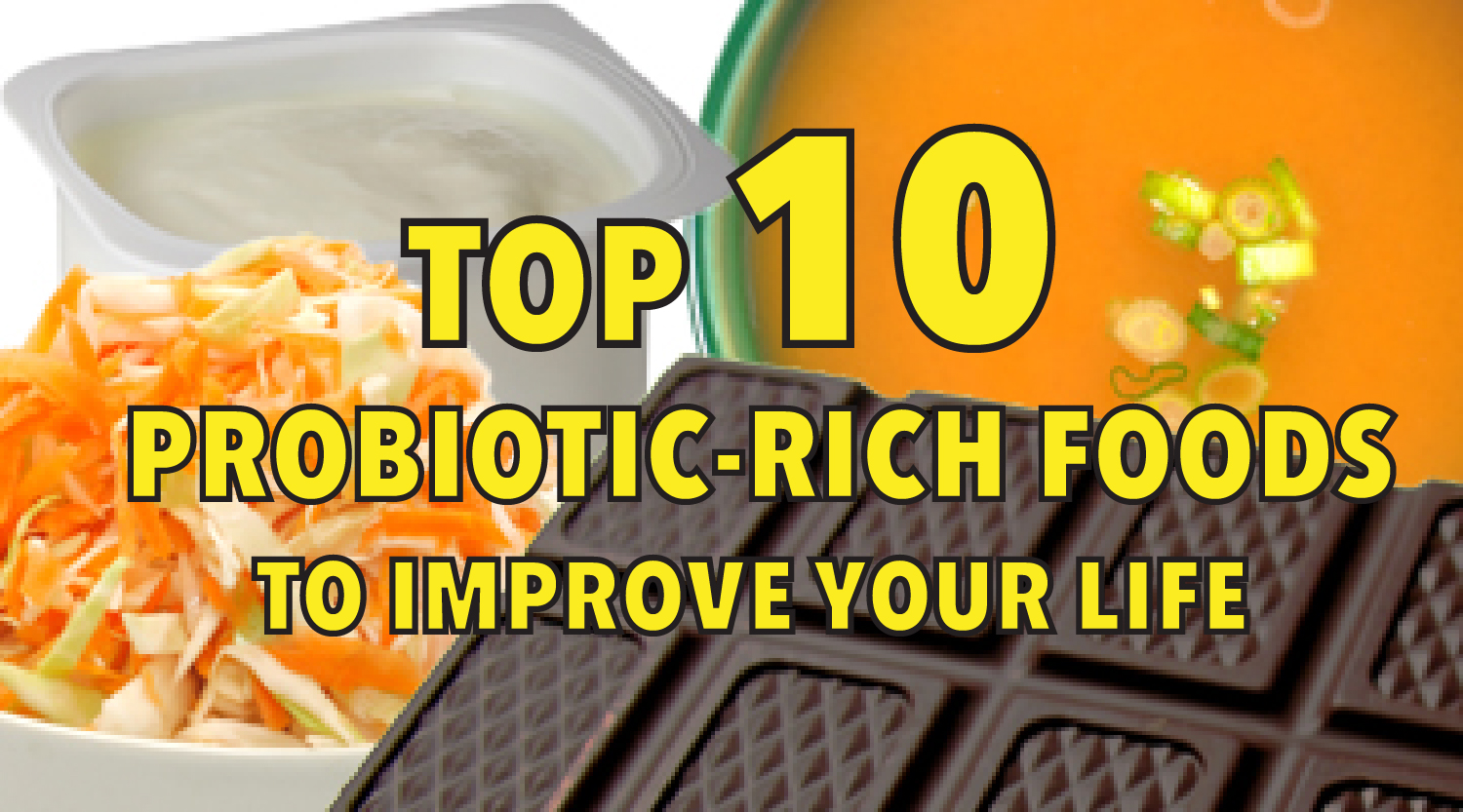 Probiotics benefit the digestive system by keeping your gut healthy with good and helpful bacteria such as Bifidobacterium, Lactobacillus and Bacillus subtilis. These bacteria can be found in fermented foods and are known to improve the activities of digestive enzymes. Eating probiotics in your diet can help treat conditions such as inflammatory bowel syndrome, skin […] 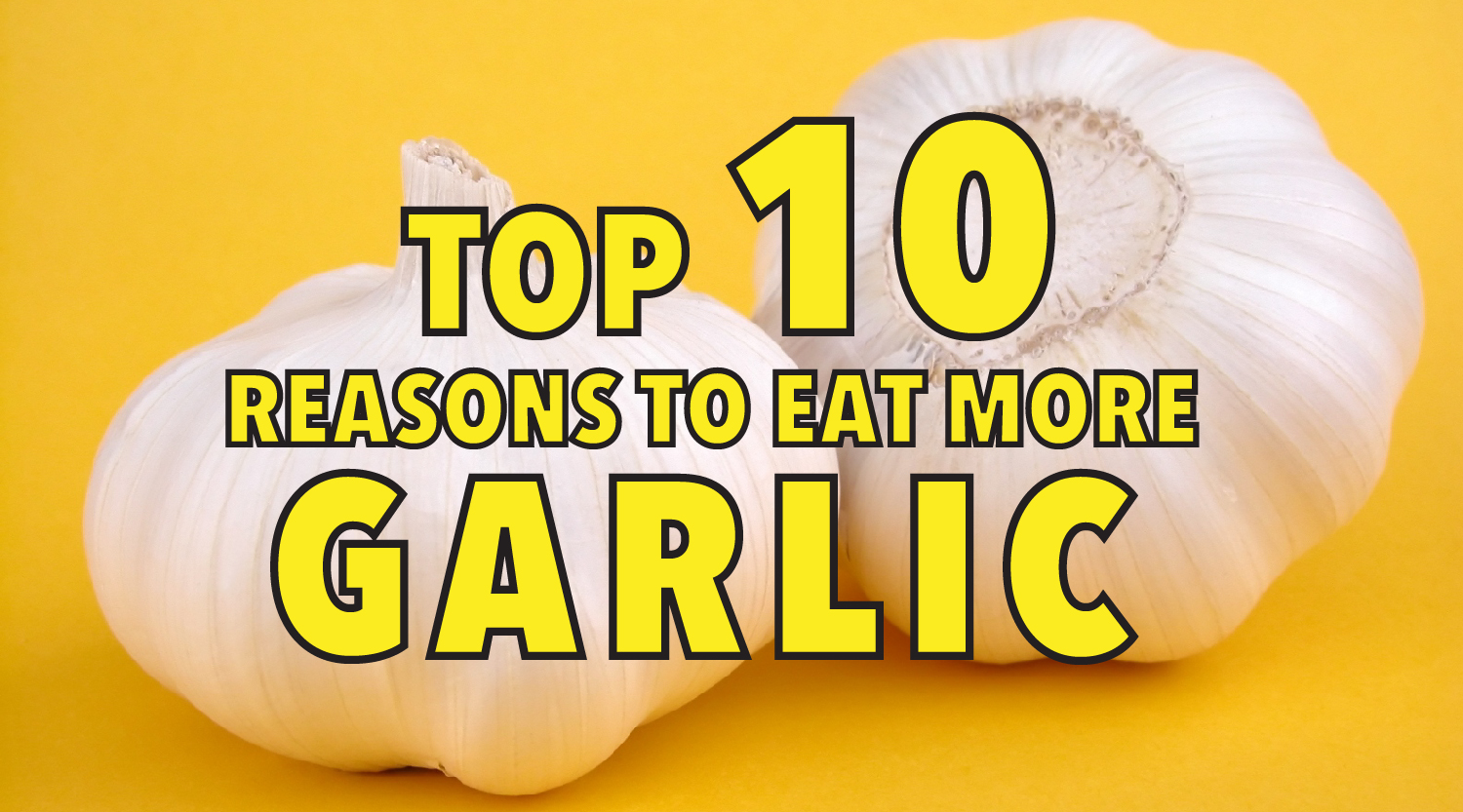 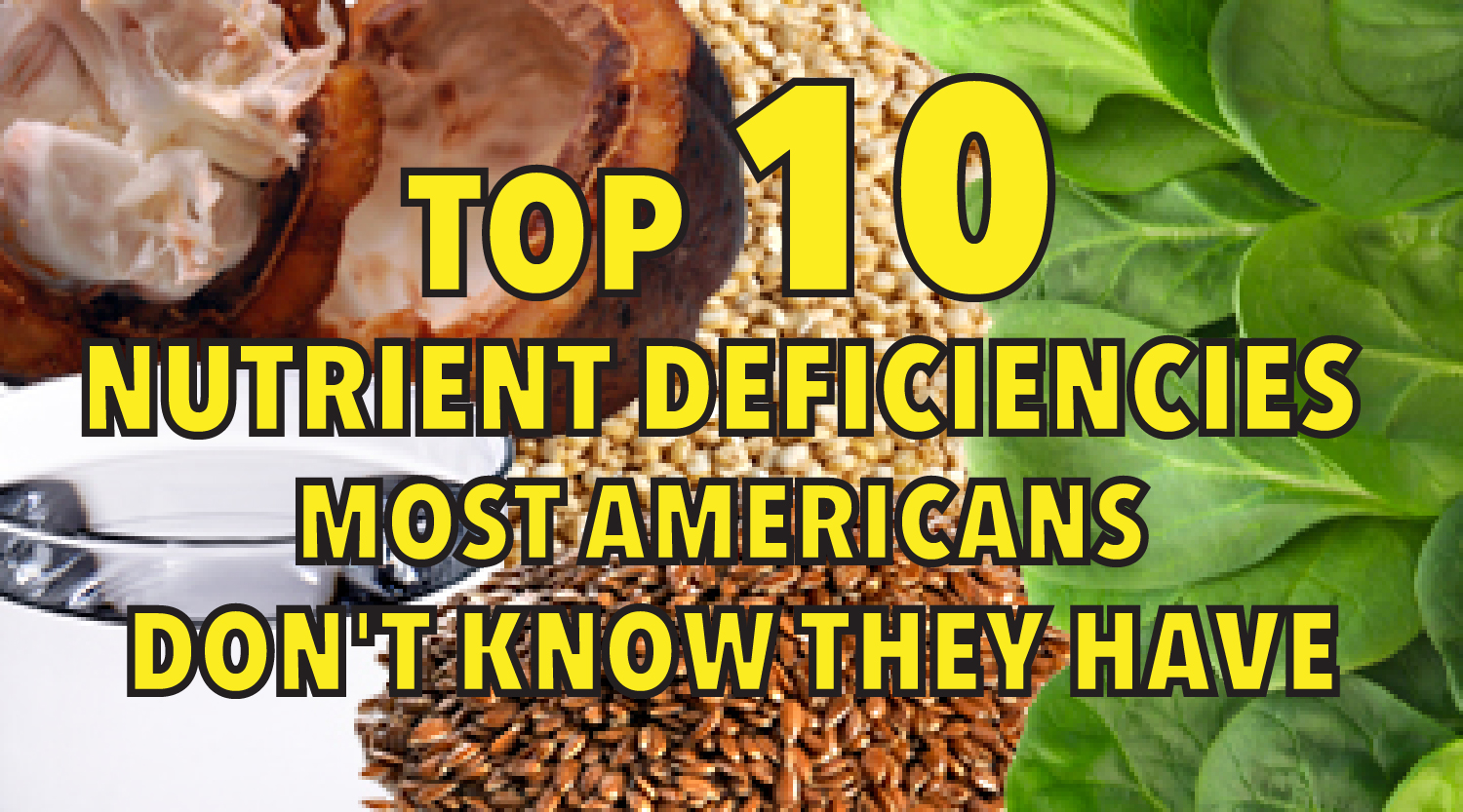 As nutritionist Kelly Dorfman points out, there’s a myth in the United States that, because we are among the fattest nations on Earth, we must be getting enough nutrients. We think malnutrition is something that affects only people in the Third World, where there are almost 800 million who don’t have enough food, and poor […] 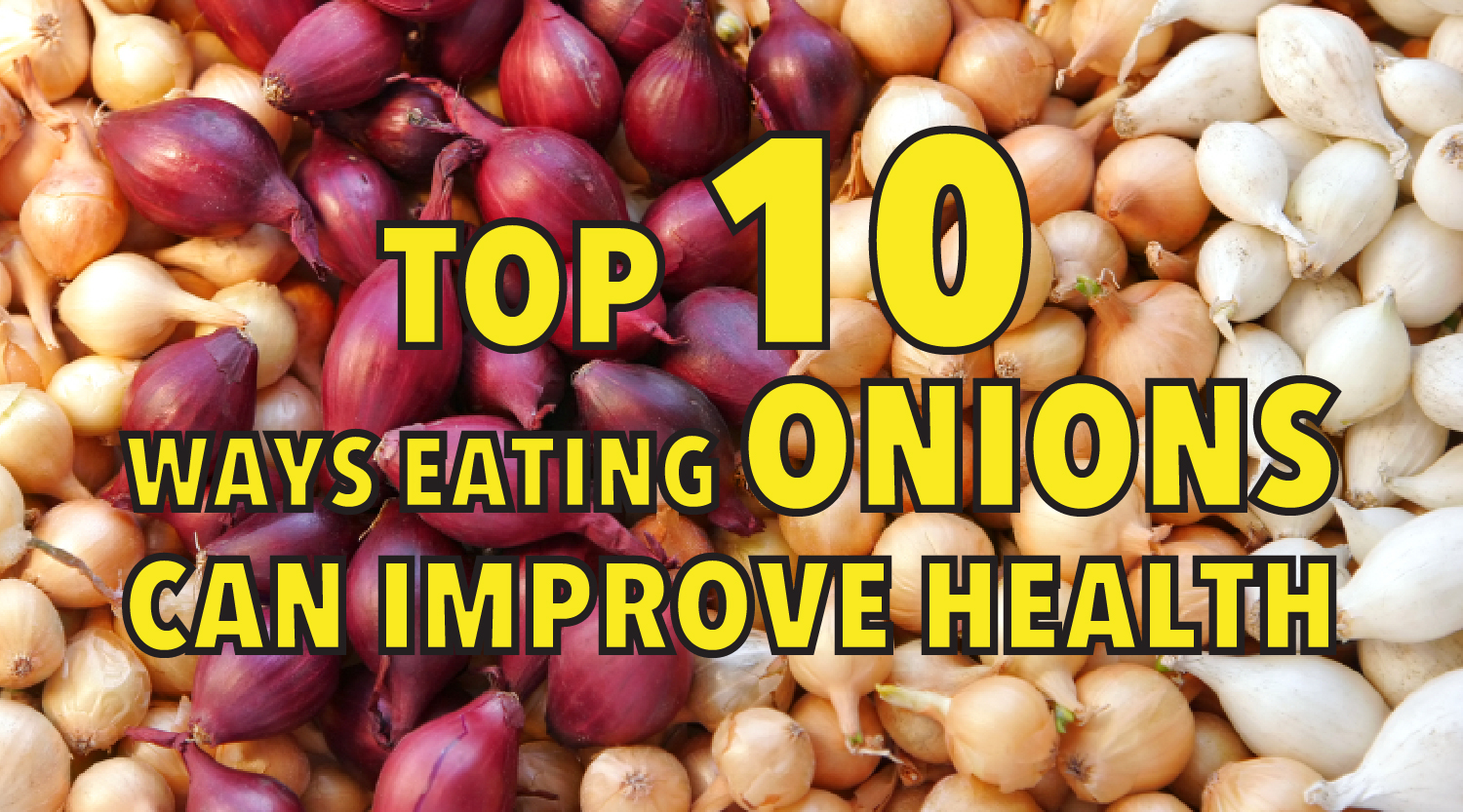 Onions are a treat that make you weep. Botanically known as Allium cepa, onions are bulbous vegetables that are grown almost all over the world. They are characterized by their pungent aroma, crunchy texture and sharp flavor. Despite their widespread use, the pungent aroma causes many people to steer clear of onions. Nevertheless, several studies […] 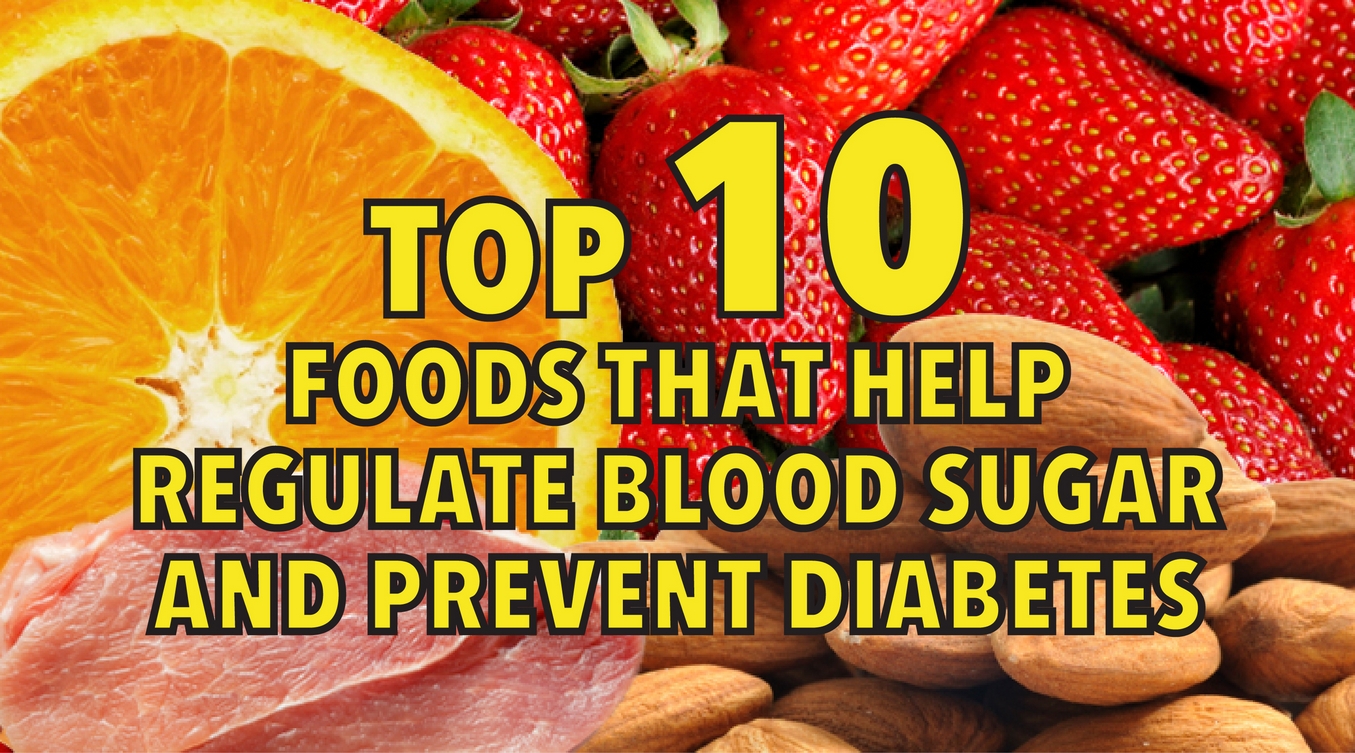 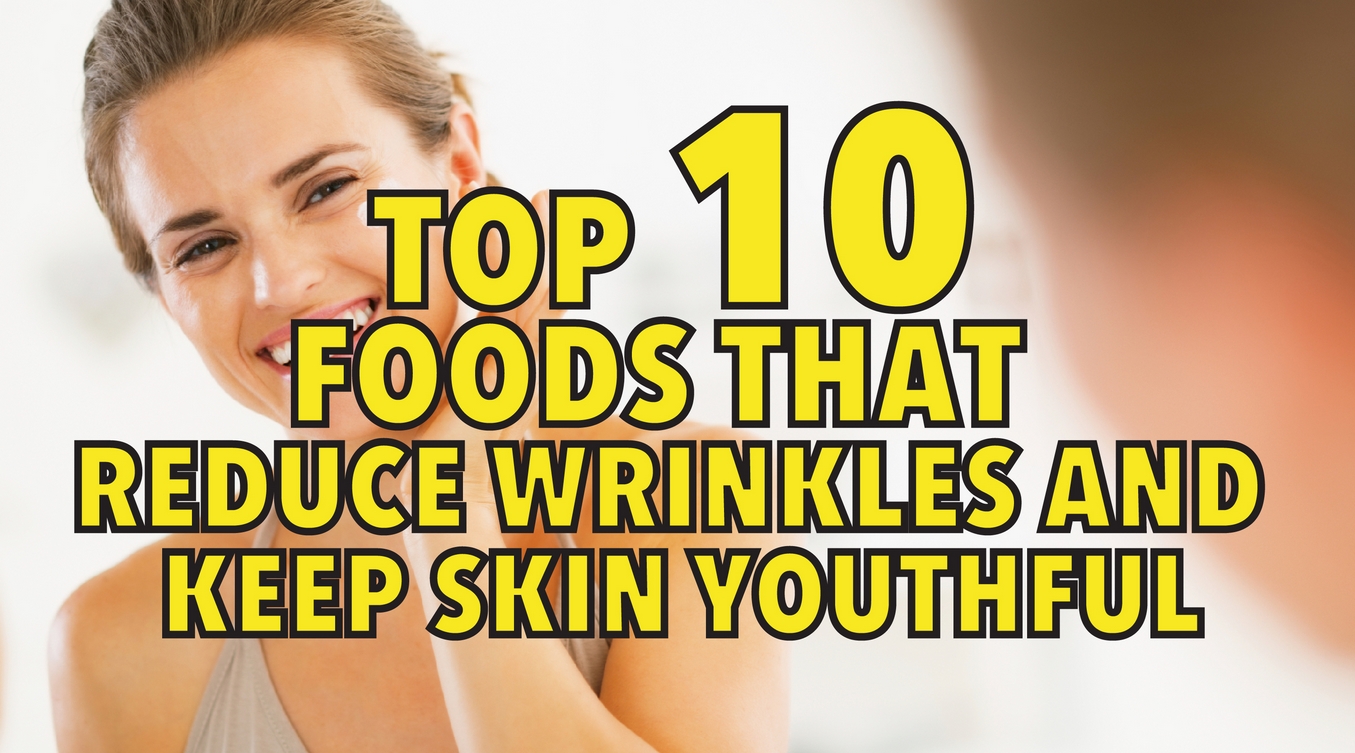 If you’re looking for a way to keep your skin looking young and fresh without resorting to toxic chemicals, you’ll be pleased to learn that your diet can make a surprisingly big difference in the appearance of your skin. Many of the things we eat naturally contain vitamins, minerals and other nutrients that can help […] 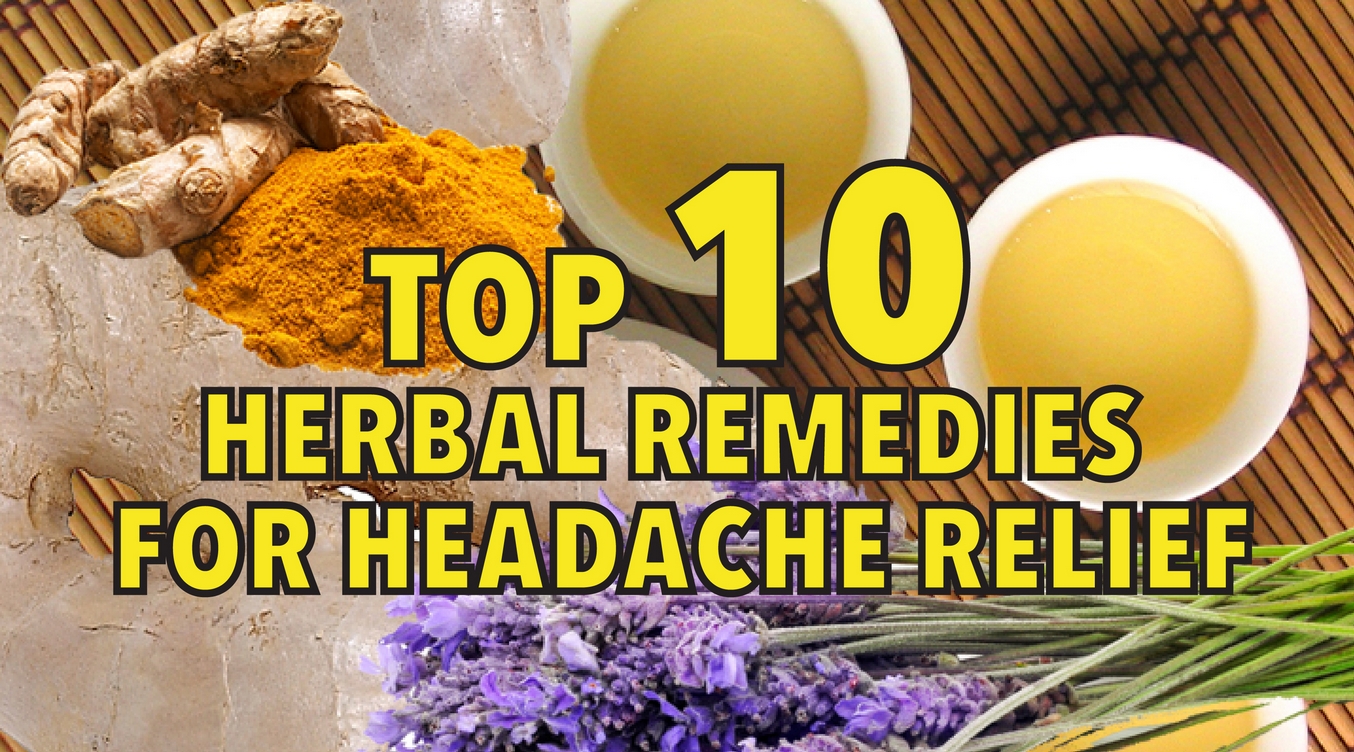 Headaches can be caused by anything from caffeine withdrawal to one too many cocktails. Whenever you feel like a jackhammer is chipping away at your skull, it can be very hard to concentrate, let alone work. Their are two different types of headaches: primary headaches and secondary headaches. Primary headaches encapsulate a variety of headaches […]